What is an Arizona fire district?

A fire district is a political subdivision of the State, formed for the protection of persons and property in an area approved by the county (Arizona Revised Statutes – Title 48 – Special Taxing Districts). Arizona Fire Districts are governed by three or  five member boards (based on population of district) elected at large by the registered voters of the District. Board members are elected to alternating four-year terms so at least two are elected every two years.

More than 130 fire districts with over 4,000 trained personnel provide fire, rescue, and /or emergency medical services to roughly 1,500,000 Arizona residents every day. Those same fire districts provide fire protection to over 15,000 square miles and emergency medical services to over 27,000 square miles of the State of Arizona.

What is the difference between a fire “district” and a fire “department”?

Fire Departments are part of a municipal government and are funded through the city’s general fund revenues which are derived from sales tax, state shared revenues, and property taxes. Fire departments are overseen by the same municipal council that oversees all city departments.  A fire department generally only protects the area within the boundaries of their city.

Fire districts are special taxing districts and are independent of any city or county government. They provide service to multiple geographical areas which may include rural and/or unincorporated county areas and one or more municipalities. Fire Districts range in size from all volunteer operations with budgets of less than $100,000 to large urban fire districts with budgets in the millions of dollars. Much of their funding is derived from personal property taxes collected within the fire district’s boundaries. Fire Districts are overseen by a board of directors elected at large by the citizens of the district.

How long has AFDA been in existence?

How is AFDA governed?

AFDA’s Board of Directors is comprised of the Executive Officers and seven individuals (Area Directors) elected from various regions of Arizona who then provide representation for their area of the state. AFDA’s Executive Officers include a president, vice president, treasurer, and past president.  The Board appoints Section Directors who represent Volunteer Districts, Combination Districts, Career Districts, the Emergency Medical Service, and the Administrative Professionals employed by member fire districts. The Section Directors serve as the liaison between the AFDA Board of Directors and the member districts in their prescribed area of representation. This composite system allows for equal representation for each constituent of the Association.

Previous: History
Next: Board of Directors 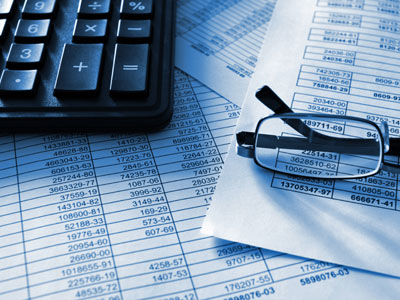